What's in a Name?

This month's #GLAMblogclub topic is identity, and there are some great posts [https://archivaldecolonist.wordpress.com/2017/07/02/my-blog-about-identity/] coming out around it. For me, I'm going to stay

This month's #GLAMblogclub topic is identity, and there are some great posts coming out around it. For me, I'm going to stay in my lane and discuss a topic that I get asked a fair bit; who is Edward Shaddow?

This comes up fairly regularly for me, most often at conferences and face-to-face meetings. I regularly introduce myself as [real name] and get a polite blank stare. When I follow that up with 'I'm also Edward Shaddow on the internets' most people will change expression to that of recognition1.

The other regular interaction is people who call me Edward in real life. The many emails I've had with 'Hi Edward!' despite signing off previous ones with my real name2. I've also had people refer to me as Edward in conversation, especially conferences or GLAM meet ups. None of these bother me (well, maybe the email one) all that much, as I like having this identity. I like being Edward Shaddow.

discussed your & @snailx secretivity at lunch. I can no longer call either of u by your real names without expecting a chaos portal to open

Over the last two months I've had the question 'why Edward Shaddow' asked about four times, so I might as well explain it here. The long awaited origin story that will be the basis of at least three reboot movies!

Back when I first accessed the internet on IRC, ICQ, MSN, and various other chat platforms we all used handles. My memory is like a sieve and I forget what I used back then3 but I'm sure I never once used my real name on the internet.

Fast forward a while and I discovered that I enjoyed writing and creating stories4. All the cool authors used a nom de plume so why shouldn't I? The first character I created was called James Stalker (ugh) and for a short while I went around with that however I wasn't Geronimo Stilton and decided I needed a new name.

Back then all my favourite fictional characters seem to be called 'Edward' so that took care of the first name. The surname came to me as I was a moody teen who couldn't spell and, much like Dita Von Teese, just owned it.

So back to the question at hand. Who is Edward Shaddow? What started out as something purely related to writing (and still is), has now morphed into a weird crossover into my professional life. Most of my professional interactions are done through my Edward identity, either via this blog, or Twitter. Interestingly enough, most of the people I have worked with only know me by my real name. There are a few exceptions but mostly due to the crossover between GLAM twitter and real life.

A few years back, some high profile twitter people decided to move to their real names5 and I briefly considered it. The point was that they're the same people, and when in a professional space you want to be recognised for the person you are, not the identity you have online. While I understand the point, for now I enjoy separating my 'real' life and my 'professional' life. Plus I'm still holding out for my writing career to take of...you know, when I actually finish editing my novels. 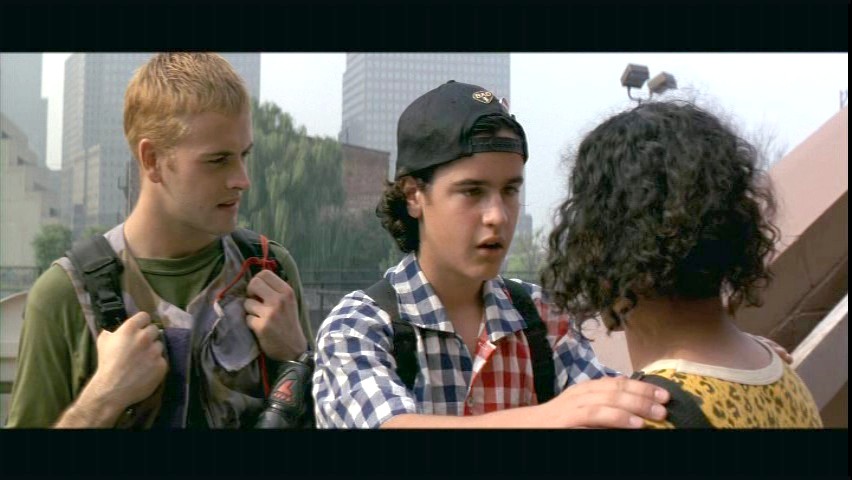 "I don't have an identity until I have a handle."

I still see the internet though the eyes of a cyberpunk hacker, and for me it'll always be the place that Edward Shaddow lives. While it does cause some confusion for people when first meeting me, it doesn't seem to be that big a deal. Once the connection is made people tend to equate the two together. The only downside that I've started to see is that when I, say, organise a conference outside of my irl sphere, people will go 'who's that guy?' when my name is on promo material. As the tweet posted earlier shows, I was hosting an event and people asked if I was there, it's a little surreal.

On the plus side when applying for jobs, unless I make direct reference to it, many employers wouldn't find my online presence. This also can be a bad thing if I wanted my professional online life to add weight to my job application. I tend to publish all my conference papers, and major library work under my real name though (which just shows how weird my irl/internet divide is) so there is enough material out there for anyone interested.

I'm not sure if I'll ever truely become one identity. Edward Shaddow isn't a different person, he's me, just in text form. I like that my writing has an identity, a personality dedicated to my art. The problem is that our lives are becoming more text based as the internet mostly exists in text form. This allows us to think before we respond, to write and re-write responses, to carefully craft our identities. Are any of us the same person online as we are off? Or are our online personas just more eloquent?6

Advice to the rose

If I was starting my professional career over again and had a clean slate, would I still become my Shaddow self? Would I tell a new grad, fresh out of uni to chose an identity seperate to their own? These are interesting questions but I feel that the answer belongs to the past. A lot of my internet habits were formed in those early years of chat rooms, and instant messages. Today's spaces are aimed at a single identity, linking everything to your real name.

Would it be weird starting afresh today and using a pseudonym? Many queer and trans people I know use the internet to explore different genders, personalities, and identities using it as a safe space. While other people use it to hide behind, trolling, and spreading hate. This is the freedom of the internet. This is also it's curse.

For me, I'm a product of my time, and I'll always be a Shaddow. 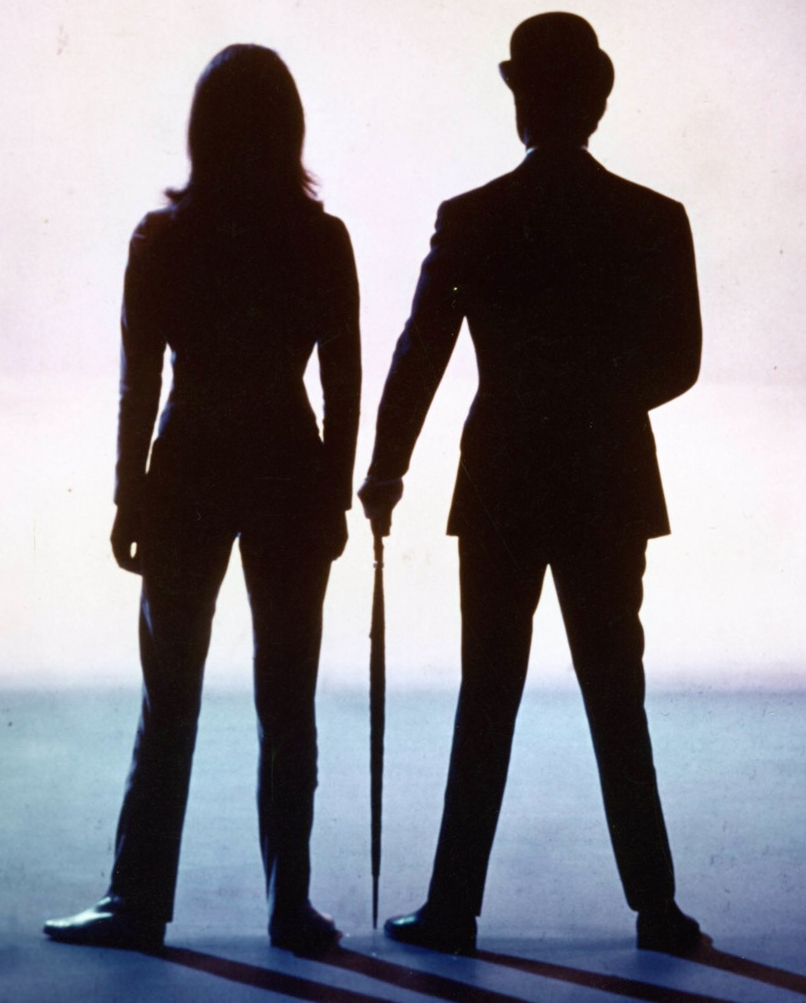 The Library of our Discontent

Silence of the GLAMs